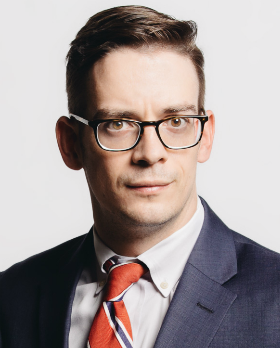 Do you know your legal rights and responsibilities as a freelance journalist? If you could use a refresher, tune in to CMG Freelance’s upcoming webinar with lawyer Mark Donald.

He’ll share information on journalists’ legal rights when covering protests or reporting from other high-conflict zones, including what to do if you’re arrested and detained. His presentation will also address defamation, privacy and online harassment of journalists

The webinar “Legal Advice for Journos: Reporting in conflict zones, dealing with defamation & privacy concerns“ is scheduled for Tuesday, May 22 at 3 p.m. Eastern Time.  You can register for it right here.

Mark possesses an extensive background in civil liberties, media law and human rights litigation. As former summer law student at the Canadian Civil Liberties Association, Mark was on the front lines of the 2010 Toronto G20 protests. After being arrested and detained, Mark represented the CCLA’s position on the CBC.

Mark received his training from one of Toronto’s top litigation boutiques, and since being called to the Ontario Bar in 2013, he has personally handled numerous cases from downtown Toronto, to California, to Nunavut. Armed with this experience, Mark maintains an active practice involving defamation, privacy and online harassment matters.

Archived webinars are available for viewing by CMG Freelance and CWA Canada Associate Members on this members-only page on the CMG Freelance website. Subjects of previous webinars include social media, contract negotiating and financial planning for freelancers.